Happy with the π-box ? But you would like a whole radio in a box adding Libretime software to be able to shcedule things directly on the π-box. Well it is totally possible :)

We start with a fully functionnal π-box based on Raspian Stretch wich can be reached, let's say, on a local IP 192.168.3.14 (IP to adapt in function of your local network configuration)

The model here is a Raspberry Pi 3 model B v1.2

Change the port of the web interface of the π-box

As Libretime needs a web server, there is a battle on port 80, so we are going to change the port of the web interface of the π-box which is provided by a small python web server

So first we connect to the π-box with ssh :

Reconnect with ssh to the π-box and then dowload and install Libretime : 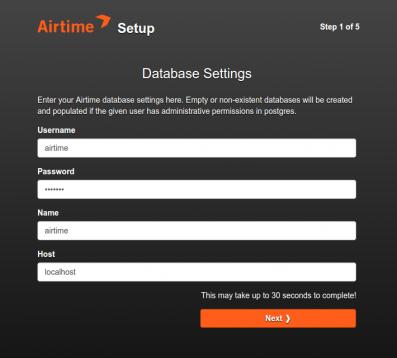 Follow the steps required and at the end, you are invited to type theese commands in the terminal :

Then the system check if everything went fine and invite you to login : the default log / pwd is : admin / admin 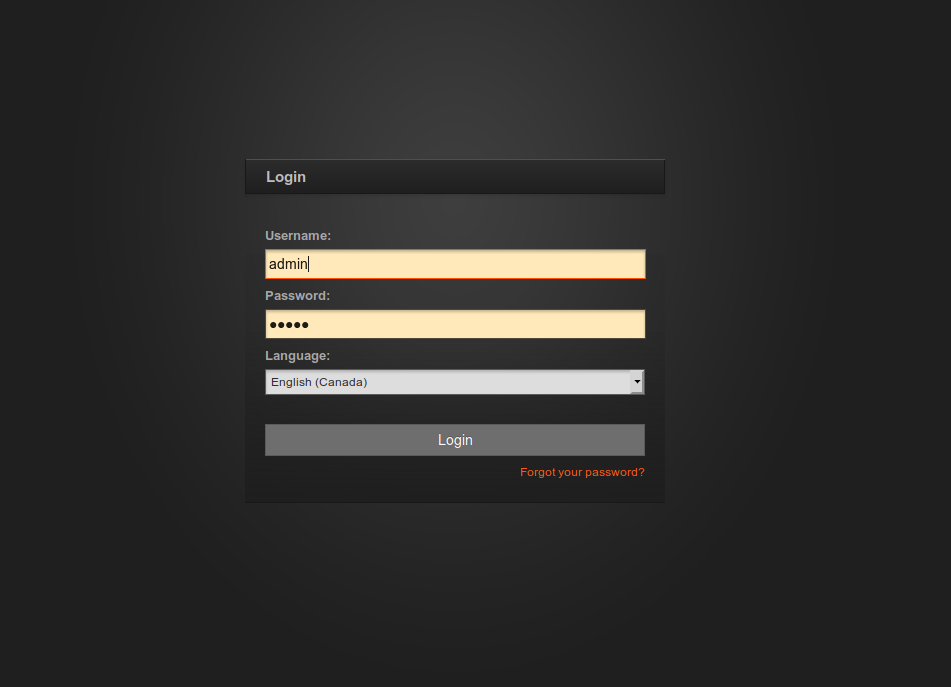 Use Libretime and the π-box

So, you can now reach

Now for more safety, Icecast passwords are randomly generated, but Libretime is already configured with it, but to find them, have a look at (starting from line 35) :

For more infos, see the documentation of Libretime